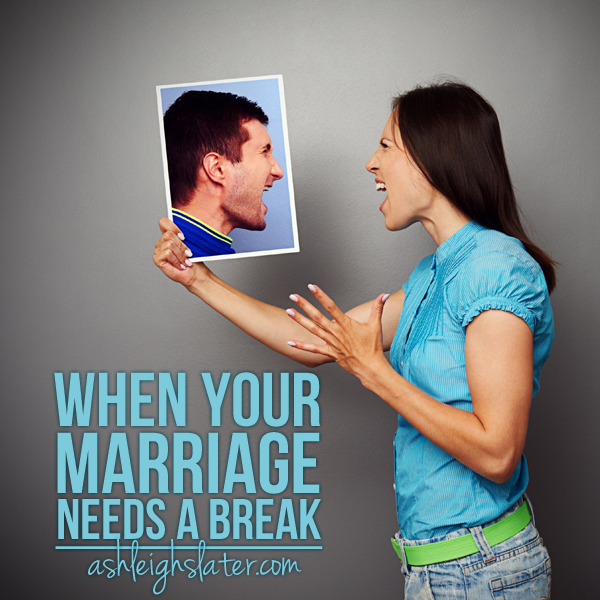 Has there ever been a TV show that many of your friends simply rave about, but you just can’t seem to get into?

For me, one of those shows is The Office. During this comedy’s nine seasons on NBC, I tried to watch it. More than once. But for whatever reason, the workplace drama of Jim and Pam and their Dunder Mifflin coworkers never compelled me enough to regularly tune in.

(My apologies to those of you who loved it. I hope you’ll still keep reading.)

Even so, I recently found myself thinking about this series and wondering if the storyline included a break room.

You see, I simply couldn’t remember. Either it wasn’t prominently featured in any of the episodes I watched or I just didn’t pay close enough attention. Whatever the case may be, my Office-loving friends tell me that it did. And not just one break room, but two. These spaces, I’m told, were used to get coffee, eat lunch, and hold secret, non-work related meetings such as the Finer Things Club.

Break rooms aren’t just for television or real-world offices, though. Ted and I have one in our marriage. Although it’s not the kind with a coffee maker or refrigerator.

We discovered it in our first year of marriage. In the midst of a Valentine’s Day fight, Ted did something that went on to shape how we handled conflict in the future. Flustered and frustrated, he blurted out, “I can’t talk about this right now.” He then walked into our bedroom and shut the door.

I was left standing in the living room. Alone and completely baffled. What had just happened here?

Up to that point in our relationship, I generally avoided conflict. Like the plague, or liverwurst. Yet here I was addressing it. Not avoiding it. Not ignoring it. But talking about it. Albeit in a very animated manner. How could Ted suddenly end our discussion and walk away? Didn’t this completely contradict the old adage about not letting the sun go down on our anger?

Turns out it was one of the best things Ted could have done. Not just in that moment, but for our marriage long term.

Here’s the thing, Ted instinctively knew that he couldn’t productively work through the conflict with me in his current emotional state. He needed to take a break to calm down. He needed to give himself some space to process on his own. Only then could he work through the issue in a healthy way, authentic and unpressured.

And you know what? After I got over my initial bewilderment, I realized that I needed the break too.

Maybe you can relate. Maybe conflict doesn’t bring out your best qualities either. If so, the next time you and your spouse find yourself in a situation like ours, I encourage you to institute a break room in your marriage too. Perhaps you’ll even figure out how to include a coffee maker.

How can you take a break in a way that ultimately helps resolve the conflict rather than further fuels the argument at hand?

For starters, don’t simply walk away and slam a door. Instead, as calmly as possible, try telling your spouse, “I need some time by myself to think about this. Let’s take a break and give each other a little room. After that, let’s continue this discussion.”

Then, take some time alone to calm down. Don’t use this time to check Facebook or Instagram, text a friend, or play Angry Birds. Instead, pick an activity that relaxes you – perhaps walking or jogging, drinking a cup of coffee or hot tea, or taking a drive by yourself. As you do, carefully consider your spouse’s motives regarding whatever led to the conflict, attempting as you do to assume the best. And, if you absolutely must talk to a friend about it, pick someone who won’t gang up with you on your spouse, but instead will point you toward reconciliation.

Also, a word of caution for all you break room users. Be careful not to use “taking a break” as an excuse to avoid dealing with an issue.

The purpose of a break room – whether the literal one in an office or the metaphorical one in marriage – is to allow you to temporarily step away from the stress of your current environment, and then get back to the work at hand. Notice the word “temporarily.” When you take a break during a marital conflict, it should always be with the full intention of coming back together to work through the issue in a way that benefits the long-term health of your relationship.

So what happened after Ted returned? He and I discovered that we were both able to address the conflict more calmly. We ended up working through the issue in a way that benefited, not wounded, our marriage.

While I may never end up Netflix binge-watching The Office, I’ve found that I can share Jim and Pam and their Dunder Mifflin coworkers’ appreciation for a break room. Especially when it comes to my marriage.

[This post is adapted from my free eBook, 5 Simple Marriage Tools You Should Know, which is available through Noisetrade. It also appeared at HuffPost Weddings.]