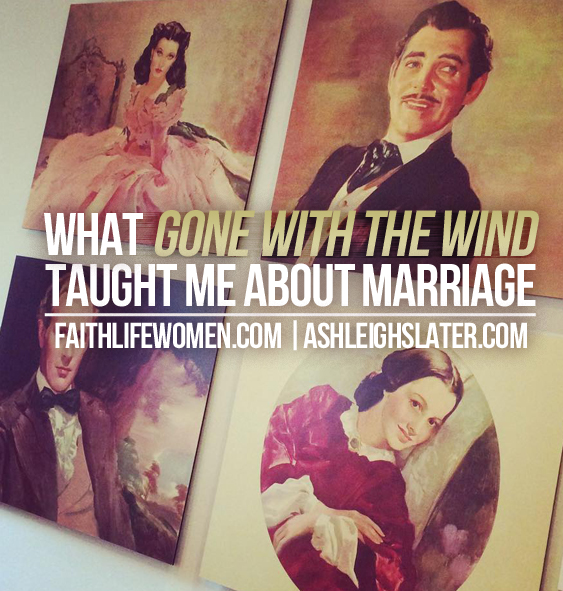 Most of us know that Margaret Mitchell wrote the 1936 novel Gone With the Wind. What you might not know is that if it weren’t for her husband’s encouragement, this work, and the Academy Award winning film it inspired, may never have seen the light of day.

I discovered this piece of history during my recent tour of the Margaret Mitchell House here in Atlanta. Located in the heart of Midtown, this first-​​floor apartment is where Margaret wrote 90% of her first and only book.

Interestingly enough, this newspaper reporter with only one year of college to her credit didn’t set out to write a Pulitzer Prize winning work. Instead, it all started with a broken foot that left her on doctor-​​ordered bed rest.

Confined to her small apartment – and believe me, I can vouch that it’s indeed teeny tiny — there wasn’t much for Margaret to do. So, her husband John Marsh brought books home for her from the local library. (Back in the 1920s bed rest didn’t come with television, video games, or iPads.) One day, John told his wife she should write her own book.

Well, what would she write about? “Write what you know,” her editor-​​by-​​trade husband told her.

This Atlanta native had grown up hearing tales of the Civil War at every family event. She’d felt the battle wound on her grandfather’s head. She was 10 years old before she realized that the South had lost. In her days, conflicted feelings toward the Reconstruction of a city that was burned were still present. She pondered all of this and more, and for a decade poured it into her novel. Hour after hour in that tiny apartment, she sat and wrote at her typewriter.

[Read the rest of the article at Faithlife Women.]