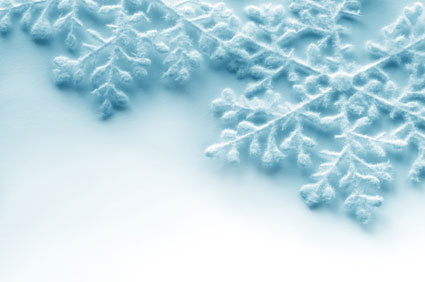 At our house, my husband Ted is at a disadvantage. And I’m not referring to the fact that he’s the sole male in a family of five females.

(After all, he attests — and I concur — that he’s man enough to handle being outnumbered.)

Nope, rather it’s because when it comes to Disney’s animated masterpiece Frozen, he’s clueless. You see, he hasn’t seen the film.

Our daughters and I, on the other hand, have seen it four times … and counting.

Which leaves Ted immersed in a household of Frozen-obsessed girls. And, here he is, oblivious of the film’s intricacies as he holds out for its release on Blu-ray.

“Do you want to build a snowman?” one daughter belts out … almost hourly.

“Let it go! Let it go! The cold never bothered me anyway!” another performs in her best diva voice as she throws her toddler tiara across the living room.

“But put me in summer and I’ll be a … happy snowman!” a third recites, her amused giggles following.

And the fourth, well, she’s directing them all in their own way-off-Broadway retelling of this tale of two sisters.

Yep, at our small castle it’s Frozen 14/7. But only because the other 10 hours a day, our daughters sleep.

If I were Ted, I’d be going a bit “cray cray” by now. Especially since it isn’t merely our girls who love this film. Their mama does too.

Indeed, for me, Frozen has become deeply personal.

[Read the rest of the article at Ungrind.] 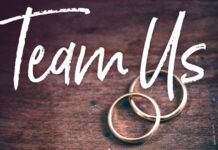 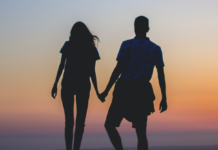 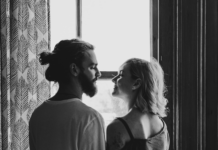