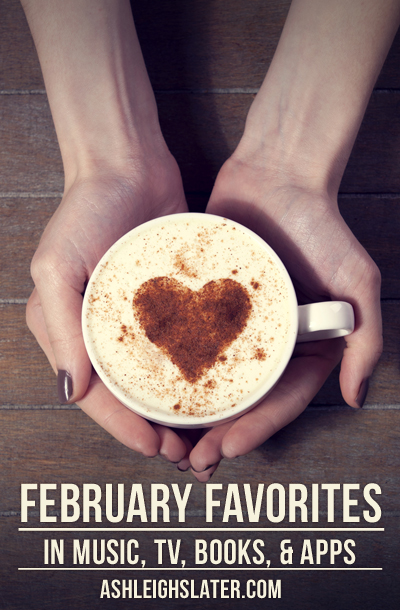 February is almost over and here I am … finally … with my February Favorites.

If I told you the kind of month it’s been here, you’d understand. There have been rehearsals, tech week, and actual performances for the musical three of my four daughters are in. Last weekend I basically lived at the theater and its surrounding area. I’ve also had a few writing projects on my plate that I’ve been tackling.

So not only are my favorites a bit late this month, but they’re also short and sweet. 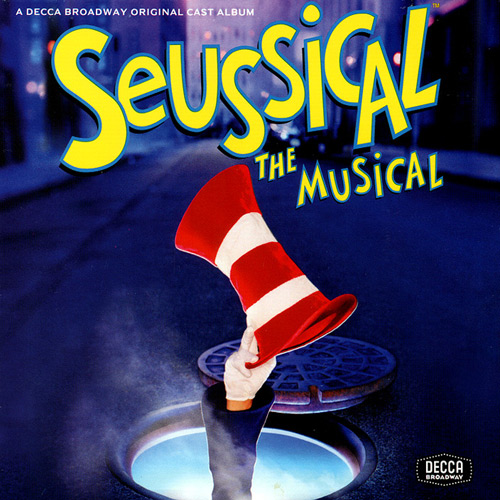 This month I’ve woken up almost every morning with a song from Seussical the Musical in my head. Some mornings it’s “Amazying Mayzie,” other’s it’s “How Lucky You Are.” While this Dr. Seuss story mash-up originally opened on Broadway to not-so-great reviews and had a short-lived run, my girls love this original cast recording. My husband Ted thinks it’s a big cynical at points, but I personally think it’s a lot of fun. The girls love listening to and singing along to songs about Horton, the Cat in the Hat, Gertrude McFuzz, and Mayzie LaBird. You can listen to snippets of the songs over at Amazon here. 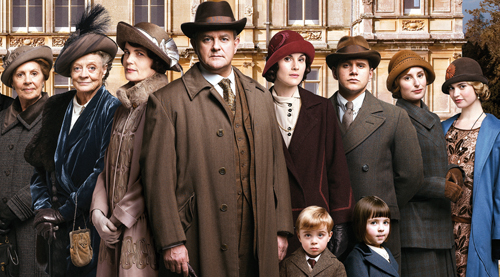 I enjoyed this season of Downton Abbey much more than season 4. While some of the characters make decisions I wish they wouldn’t have, it’s a fascinating look at the “passing of a world,” as Al Mohler wrote last year in a blog post. Plus, as always, it’s filled with beautiful cinematography, locations, and costumes. 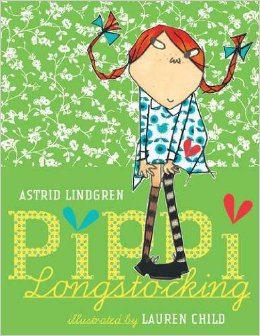 I’m currently reading this aloud to my first-grader and preschooler. They’re loving it … and so am I! (Although, I will admit I’m glad that Pippi doesn’t live next door to me.) What sets this version of the book apart from others are Lauren Child’s (of Charlie and Lola fame) illustrations. They make the book all the more fun to read. 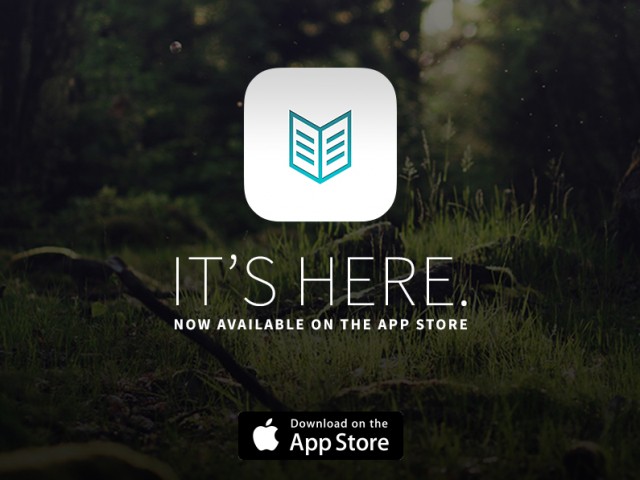 Honestly, I struggle finding time to read my Bible every day. The She Reads Truth app, which I was introduced to at Allume, helps me do better at making sure I’m in the Word much more often. I love, love, love this app. I’m currently doing their “Read the Bible in a Year” plan.

So there you have it. A quick run down of my February favorites. What about you? What are some of your favorites this month?