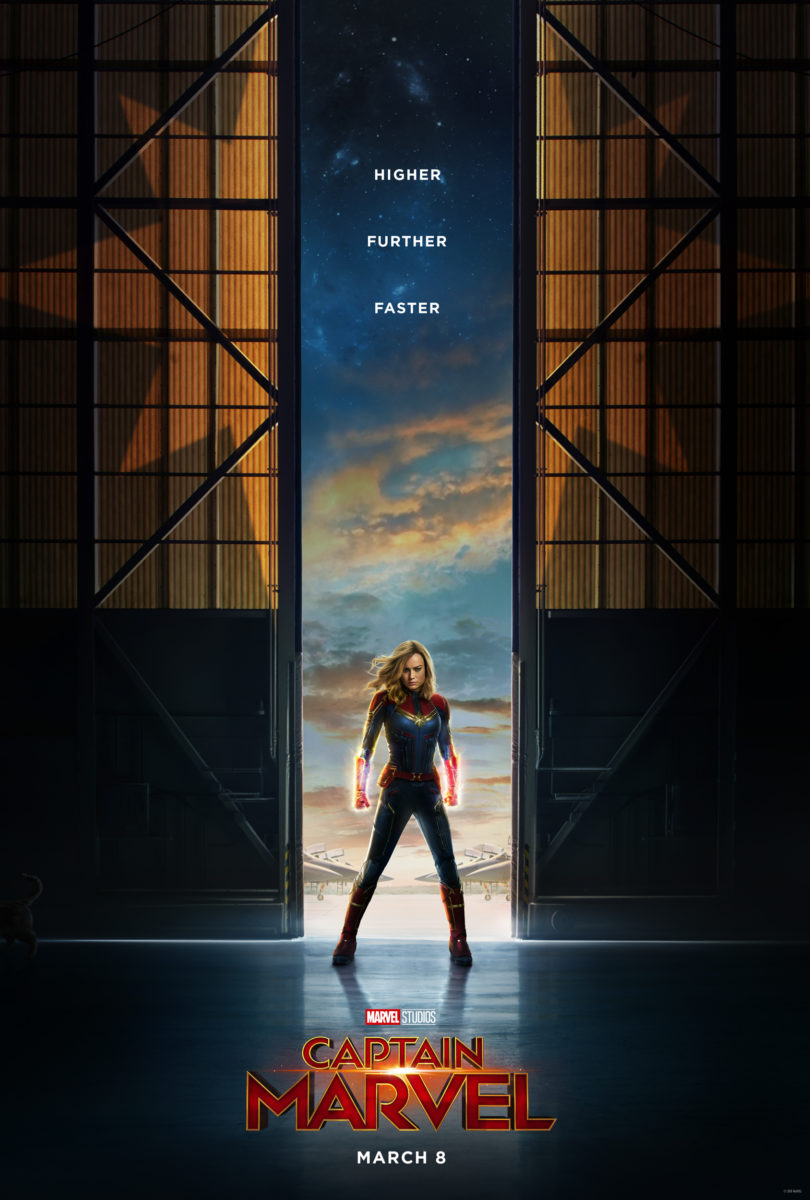 Here are a few talking points to help you have meaningful conversations with your kids after seeing Captain Marvel.

As the movie theater lights dimmed, I could feel my teenage daughter’s excitement grow. She’d been waiting for months to see Marvel Studio’s latest film, Captain Marvel—and, now … finally … she was.

But she wasn’t alone in her anticipation. I was eager too.

Our entire family of six loves the Marvel Studio movies. We’ve seen them all—some of them multiple times. Yet, I have to admit, that as the mom of four girls, there was something special about this one for me.

In fact, some may even say that Captain Marvel is the Wonder Woman of the Marvel universe. Except, unlike Diana Prince, Carol Danvers is far from a god. Instead, she’s very much human, which makes her struggles that much more relatable to us.

Why Captain Marvel Is Worth Talking About

If you’re unfamiliar with the comics that inspired this film, Captain Marvel takes us back to the 1990s. It’s a pre-Avenger time period that’ll leave all of us parents nodding our heads and laughing as we remember a decade of pagers, dial-up internet, Blockbuster Video, and Radio Shack.

It’s what’s called a super hero “origin story.” Yet, when we meet Carol Danvers, we are introduced to a character who doesn’t know much about who she is. We end up taking a journey alongside her in learning who she was, who she really is, and who she wants to be.

And, as I watched, I realized that it is this—the fact that it’s very much a story of becoming—that makes this movie one that will not only resonate and inspire my girls but all of our kids regardless of age or gender.

So, how can you and I help our kids get the most out of this film? Here are a few talking points (which do include a few spoilers) to help you have meaningful conversations with them after seeing Captain Marvel.

At the start of the film, Carol Danvers believes herself to be a Kree warrior named, Vers. But, as the film goes on, everything she believes to be true about who she is comes into question and she’s set on this journey of figuring out who she is and how she got there. As director Ryan Fleck says, “Carol is trying to figure out how she got from being this human jet pilot to becoming a powerful alien warrior who can shoot photon blasts from her hands.”

As the mom of two teens and two tweens, I’m finding that my kids are also exploring questions related to “Who am I?” Like Carol, they are faced with a variety of voices who strive to define and shape them, which can be confusing. This film offers a great opportunity to continue to talk to our kids about the importance of letting what God says define who they are.

When she was Vers, Carol was a part of an alien elite military group called Starforce. As a member of this Kree team, her purpose was to win a war against their Skrull enemies. Her driving mission in life was clear. Yet, once Carol is captured and escapes to earth, she begins to slowly question all that used to motivate her.

Our kids are also looking for purpose in their lives. What do they love and serves to motivate them? Are they driven and by what? What do they want to do when they grow up? As parents, we can use Carol’s story to help our kids think about and explore what they believe are the purposes God has for them in life.

We watch as Carol has to learn who to trust and give her loyalty to. At first, it’s Starforce. Later, it’s Nick Fury and the Skrulls. Yet, it isn’t always easy for her to clearly see who’s trustworthy and who will have her back.

Our kids are faced with similar dilemmas. One day, someone may act like their friend. Yet, the next day they may snub them for someone else. They face mean girls, frenemies, and passive-aggressive bullies. Sometimes it can be hard for them to identify who their true friends are. Carol’s journey provides a chance for us to talk with our kids about true friends and where to place their loyalty.

But Wait … There’s Even More to Talk About

These are just three of many conversation-worthy topics you can pull from Captain Marvel. The film also touches on themes of recognizing and embracing our strengths, the beauty of teamwork, and choosing to do what’s right even when it’s hard.

So, if you too find yourself sitting side-by-side with one of your kids watching Captain Marvel, I hope you’ll walk away ready for some meaningful conversations. I know I did.