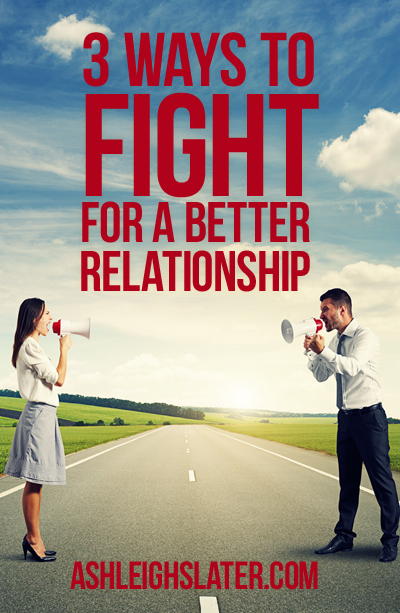 I was mad. Possibly even seething.

Here’s the thing, what should have been a normal, run-of-the-mill Wednesday at work had become anything but. Thanks to my fiancé, Ted.

It all started the evening before.

On that particular night, I’d opted to share with Ted the cover art for a video project I was producing for my boss. Because he was a skilled graphic artist, I wanted his expert opinion on what our in-house designer had come up with before the file went to the printers.

A stickler for details, Ted immediately noticed an inconsistency.

“Well, with that serif font,” he advised, “you really want a curly apostrophe, not a straight one. You should have him change that.”

I may not have known what a serif font was at the time, but I could suddenly see that the straight apostrophe didn’t look right. So first thing that Wednesday morning I shot an email off to our designer, asking him to make this small change.

This is where things first took a turn toward the worse.

I forwarded this response — email address and all — to Ted. It never occurred to me that he might email the designer directly. But that’s exactly what he did. My knight-equipped-with-the-mad-Photoshop-skills decided to take matters into his own hands. He mocked up what he felt the cover should look like and hit send.

I think Ted anticipated I would thank him for coming to my rescue. After all, once this designer saw how much better the cover looked with the new apostrophe, of course, he’d make the change. Problem solved. Situation fixed.

It didn’t quite work out that way. Rather than birthing appreciation, Ted’s act of intended heroism resulted in our first major fight.

You see, the in-house designer went on to forward Ted’s email to his superiors and to mine. Yikes! As the email trail lengthened, I panicked. For me, the situation had unnecessarily escalated to a place where not only was my reputation at risk, but my job itself. And who was to blame? Ted. I quickly went into clean-up mode at work, and I refused to talk to him.

It wasn’t until that evening that I finally faced Ted. I spoke about my anger. He spoke about his hurt. As the minutes ticked by, we both came to see things from the other’s perspective. For me, that meant gaining a better understanding of Ted’s motivations. For Ted, that meant realizing he didn’t have to fix everything for me.

Yet it wasn’t until much later, as in years, that I would look back at this first conflict of ours and shake my head. Not at Ted, but at myself. While Ted may have overstepped his boundaries, my reaction is what escalated this into the fight it became. Instead of attempting to quickly and calmly work through the situation with Ted, I inwardly fumed and refused to talk to him. That is, until he directly confronted me.

Because the truth is, I was afraid to directly face conflict. I didn’t want to experience the discomfort that came with addressing it.

When you’re dating or even engaged, it’s hard to imagine that this person you really, really like — or even love — might make you mad. And I mean really mad. Even seething.

But if it hasn’t already happened, I guarantee it will. Just give it time. You’re not the exception. As my apostrophe story illustrates, I’ve been there.

[Read the rest of the article at Boundless.org.]